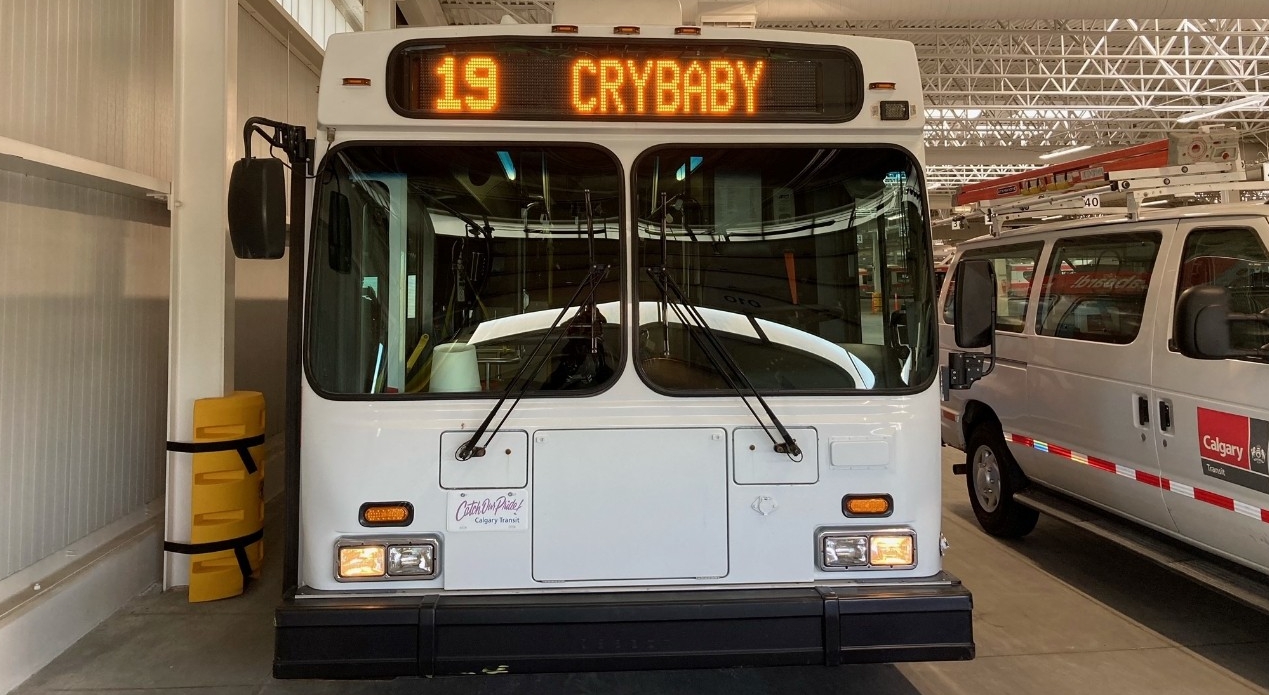 Twin indie pop stars Tegan and Sara Quin were born and raised in Calgary and relied heavily on Calgary Transit as an integral part of their lives.

Route 19, which runs along 16 Avenue, holds special significance to the sisters as the route they took to get to high school at Crescent Heights. Tegan and Sara have chosen to name the route Crybaby after their 10th studio album, which will be released on October 21.

High School, based on Tegan and Sara's 2019 memoir of the same name, was filmed in Calgary and features local actors and crew. The series premieres on Amazon Freevee in the U.S. on October 14, and all eight episodes will be available on Prime Video Canada on October 28.